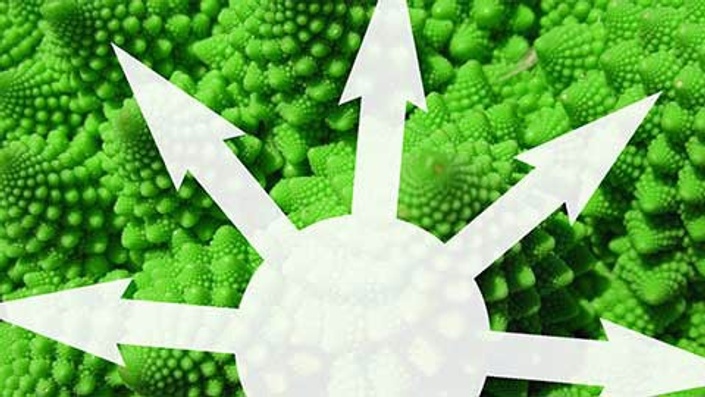 DEAL: Get Both Chaos Magick Courses for $11 Off!

Get serious about your study: This deal gives you unlimited access to both the Introduction to Chaos Magick and Advanced Chaos Magick courses, totaling 10 hours of instruction and covering a huge amount of territory, from the basics all the way up to corporate sorcery and identity shifting. If you're going to go all the way, this will help you get there.

Upon purchasing this bundle, both courses will be immediately attributed to your account so that you can watch them whenever you like, at your own pace. 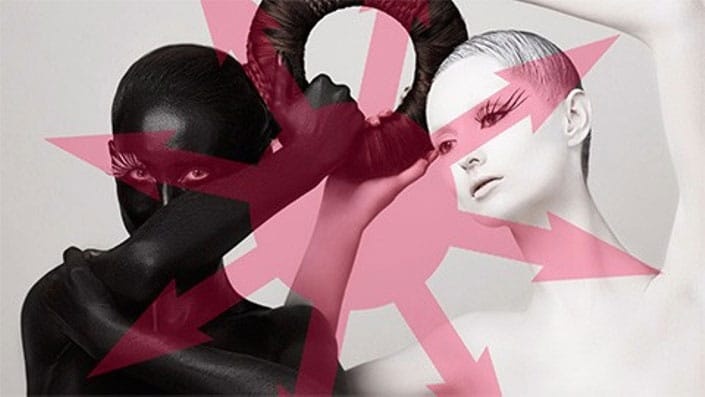 Introduction to Chaos Magick
Everything you need to practice effective, results-oriented Chaos Magick... and radically change your life for the better. 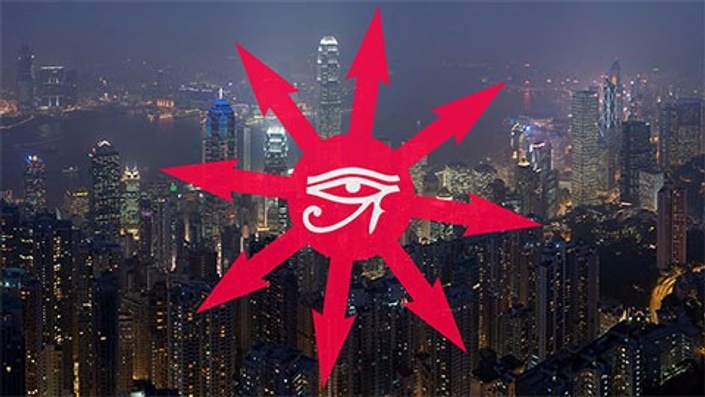 When do these courses start and finish?
The courses start now and never end! Both a completely self-paced online courses—you decide when you start and when you finish.
How long do I have access to the courses?
How does lifetime access sound? After enrolling, you have unlimited access to these courses for as long as you like—across any and all devices you own.
What if I am unhappy with the courses?
We would never want you to be unhappy! If you're unsatisfied with your purchase, contact us in the first 30 days and we'll give you a full refund.
off original price!