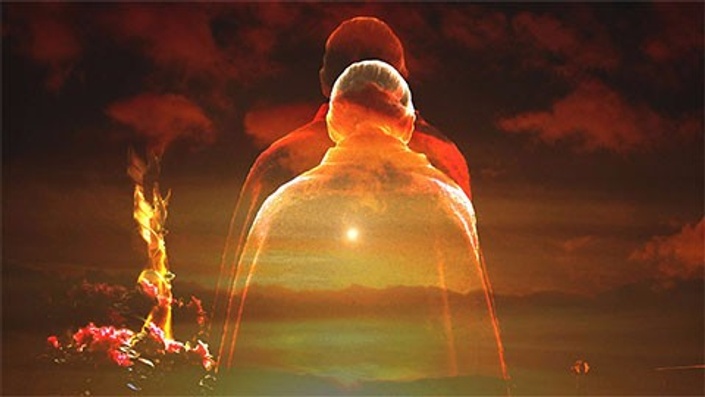 Learn astral projection and how to travel on the astral plane.

Astral travel is the ability to project fully into the world of imagination and move freely therein. It's a technique that's been featured in literature, comic books and movies for over a hundred years—but despite the hype, it's a very little-understood practice.

While New Age and occult literature often portray astral travel as an “out-of-body experience,” it's actually something far more fascinating: The ability to dial up your imagination to the point that it's more real than the “real” world… and then to explore it as if it were a physical space.

Astral travel is a technique that has been known and practiced by cultures all over the planet. References to it appear not just in modern occult books but in the Bible, Ancient Egypt, the Taoist sorcery of China, the yogic practices of India and Tibet, Japanese Shinto, Amazonian shamanism and many, many other cultures.

This technique can be of immense practical use, not just for practical magic and mysticism, but also for artistic inspiration, non-linear thinking and problem-solving. It's a way of going “one dimension up” into the world of conceptual thought and symbols, where you can begin to see the meanings behind the appearances of the world.

Astral travel is not complex, and can be done by anybody, once you start to get the hang of exactly what it is—and start letting go of the pre-conceptions about the practice you may have from pop culture or misinterpreting occult texts.

In our “Introduction to Astral Travel” course, we'll take you through:

• Exactly what astral travel is, and how it relates to meditation and magic

• Precisely what the astral plane is, and how to approach it skeptically and scientifically, so you're not swayed by its illusory appearances

• How the astral plane relates to dreams (particularly lucid dreams)

• How to formulate an astral body

• Your astral body's proper care and feeding: How to guard it with banishing rituals and make sure it stays in your body when you're not using it

• How to astrally project properly, how to direct your astral experiences, and how to ritualize it so you make clear boundaries between the astral and physical modes of consciousness (this is critical!)

• How to interpret the symbols of the astral plane, and how to learn to explore and navigate its nearly infinite waters.

You'll walk away with a solid toolkit to begin the process of astral projection, and work it into whatever existing meditative, magical or artistic practice you currently enjoy.

Introduction to Astral Projection
Available in days
days after you enroll