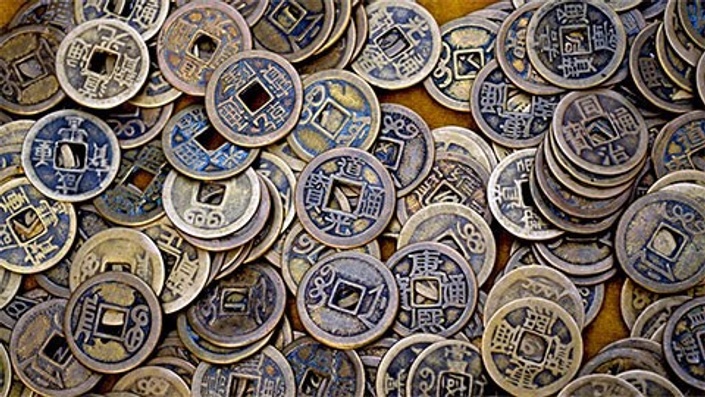 Master the I Ching

Learn the I Ching, the world's most potent form of divination!

The I Ching—the Book of Changes—is likely the oldest book in the world. It's also an incredible tool for harnessing the deep wisdom of Taoism. It is, in a way, an ancient computer for understanding both life and reality itself.

Once you know how to operate the I Ching, the book will quite literally tell you the answers to absolutely any question you might have—acting as a wise mentor that will cut straight to the heart of your situation. It is, in a way, the ultimate tool of Magick.

In this class, you'll learn:

– Exactly what the I Ching is, and its incredible 3,000+ year history;

– The broader context of Chinese religion within which the I Ching fits: Taoism, Confucianism and Buddhism;

– The proper ritual protocol for consulting the Oracle;

– Understanding the Hexagrams and Trigrams as a map of changing energy states and of the cosmos;

– How to use the I Ching itself as a spiritual and initiatory system, and as a way of deeply imprinting Taoist consciousness—a radically counter-intuitive approach to existence that allows you to step back from the drama of life, see the changing currents of energy, and then ride and manipulate them with ease.

Once you truly begin a dialogue with the I Ching, you need no other magical tools—the book itself will literally guide you in mastering a magician's approach to existence itself. You will walk away from this class with everything you need to begin a dialogue with the world's most potent magical system and occult teacher, the Book of Changes itself.

"The Tao of Divination. I started the course with three pennies, a copy of the I Ching, and no idea what to do. I finished the course with a full understanding of the beauty and workings of an amazing ancient text. Jason Louv does a great job with this one. He explains the history and significance of the I Ching. Then he shows how to use the text by doing the divination process for three students. The results are pretty amazing. Definitely check this course out!" – Jacob F.